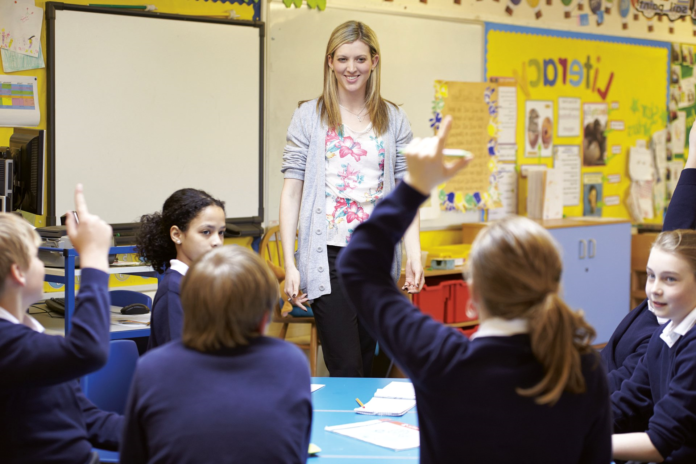 When a noun stands for a group of people, things, animals etc., it is called a collective noun.

Collective nouns are always employed with singular verbs.
Examples:
A team of oxen is running in the field.
A troop of leopards is attacking bears.
A group of singers is singing a song on the stage.
A flock of birds is flying in the air.
A crowd of people was gathering in playground.
Noah gave her mother a bunch of flowers on mother’s Day.
I bought a bunch of bananas from the bazar.
Study the following lists of collective nouns. 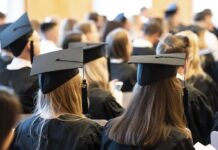 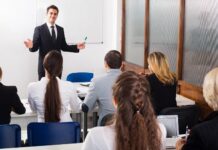 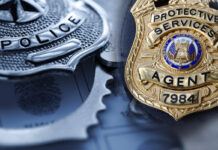 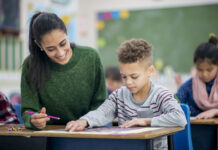 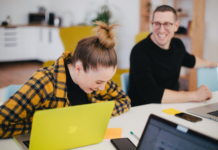 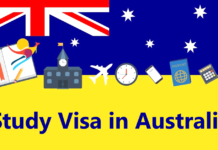 Everything you need to know about studying for a bachelor’s in...