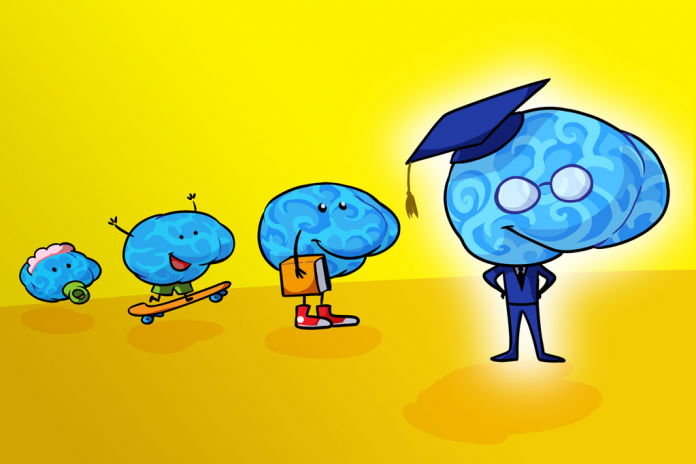 The idea that there is only one intelligence came from the observation that different components, all of them presumably related to intelligence, are correlated. Apparently it is not about different concepts, but they have something in common. This school of thought is often called the theory of General Intelligence or, in short, the g factor.

Others assume that there are multiple forms of intelligence independent of one another. For example, a person may have highly developed language skills and have problems performing the simplest calculations. A footballer can have a high “kinetic body intelligence”, but completely lack any musical talent.

Verbal intelligence is the ability to understand, use and learn language. A quick comprehension of texts and a broad vocabulary are indicators of a high verbal intelligence. If a person commits many linguistic errors, it can be indicative of a lower intelligence, although it can also be due to an imprecision.

Calculations have traditionally been the most widely used method of measuring intelligence. A combination of pure calculations and logical calculations is often employed. Also, arithmetic problems can be expressed in words, so verbal intelligence also influences.

The ability of someone to know how to solve complex spatial problems is what determines spatial intelligence. The “mental rotation” of objects or the discovery of an order in the forms are types of questions that are used very frequently.

Being able to reason logically is often considered the main skill. In the verbal, numerical and spatial questions, you can include logical questions or ask a person to draw the right conclusions.

Get more information about the first theory of intelligence, the g factor or perform a free IC test. 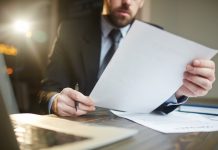 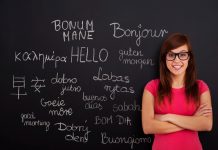 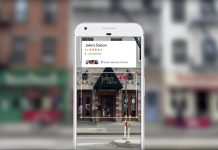 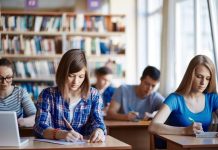 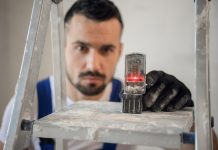 How to Choose the Best Laser Marker: Best Guidelines to Avoid Mistakes 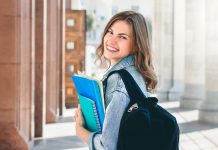 How to Choose the Best Laser Marker: Best Guidelines to Avoid...

5 Tips to be Creative and Productive